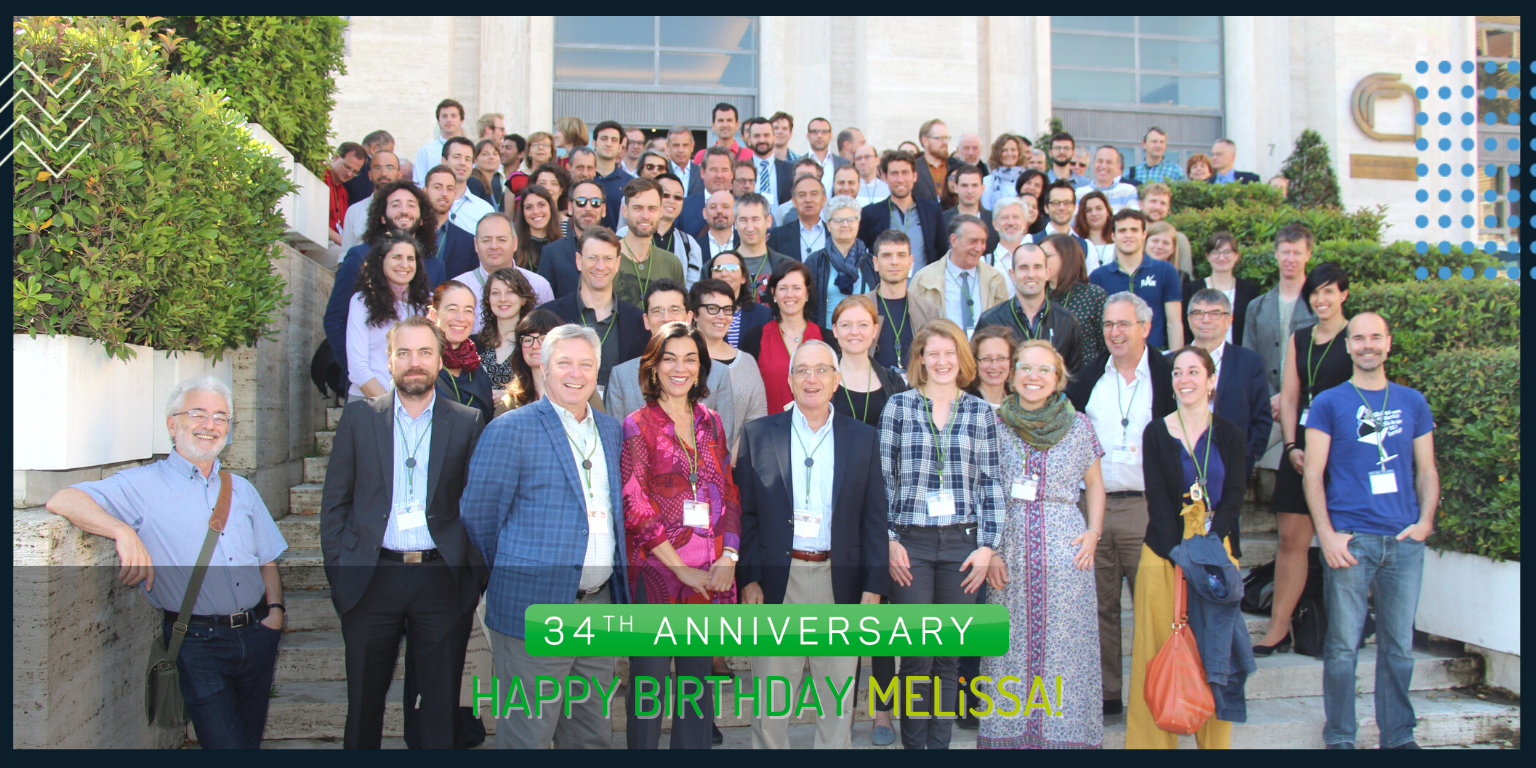 The MELiSSA Project was concretely seeded 34 years ago, with what became the first MELiSSA flight, on August 5th, 1987. The activity was led by AIRBUS (e.g MATRA Espace) and funded by CNES.

In late 1986, the MATRA company was asked to propose some experiments to place aboard a Chinese capsule – Long March. An unusual package was delivered to a hotel in Beijing, China, in 1987, containing a batch of blue-green algae that would spend five days in space in a capsule. The MELiSSA Project was on its way.

The flight was performed as planned (a very simple loop with a CO2 producer and an Oxygen consumer), with some published results, both from the experiment and the capsule behavior. From this moment, the MELiSSA Project has established itself as a precursor of circular economy. 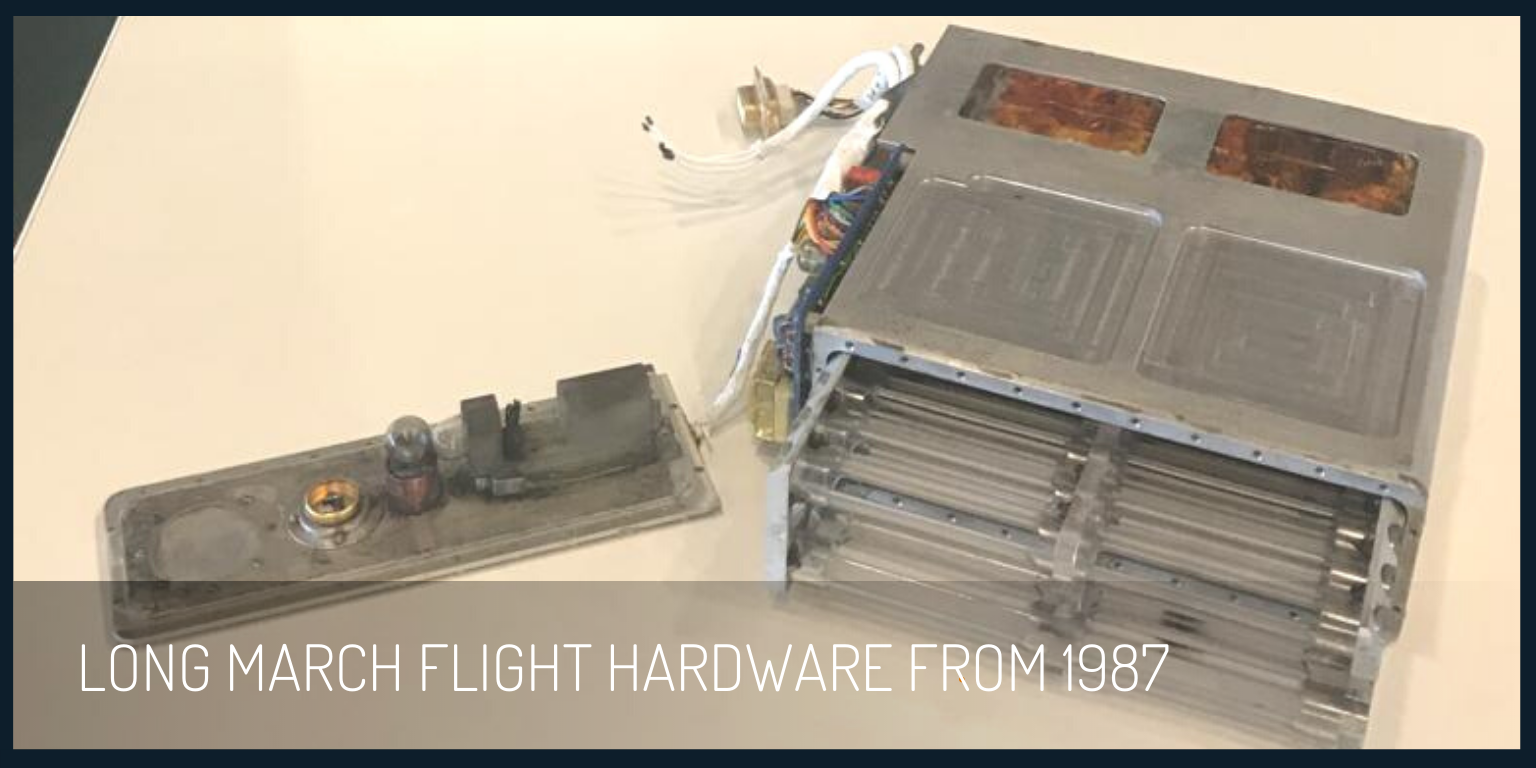 The challenges are enormous, and the innovation impacts even larger. The MELiSSA Project is constantly evolving and growing, developing new research studies and demonstrations, sometimes even aimed at the large public – such as our latest project, the Hydrohm demonstrator in Ghent, Belgium.

With its conferences, summer universities and POMP program, the MELiSSA Project is, more than ever, concerned by education. 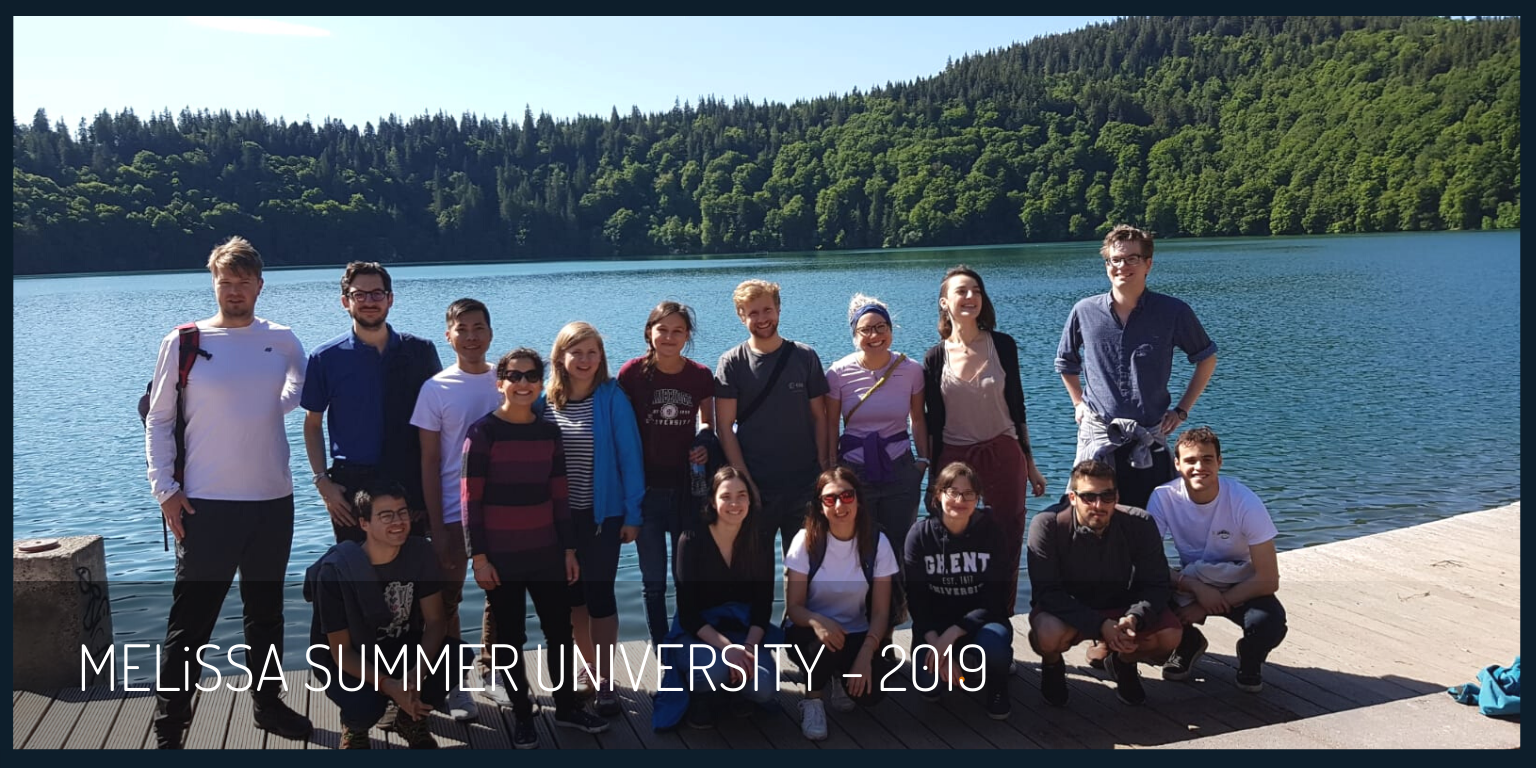 Thank you to all the partners

We would like to thank all our partners for their support throughout the years. None of this would have been possible without your passion, dedication and hard work. We are thrilled to keep working with you on the fascinating future of space and circular economy.

This week, we celebrate
34 years of history! 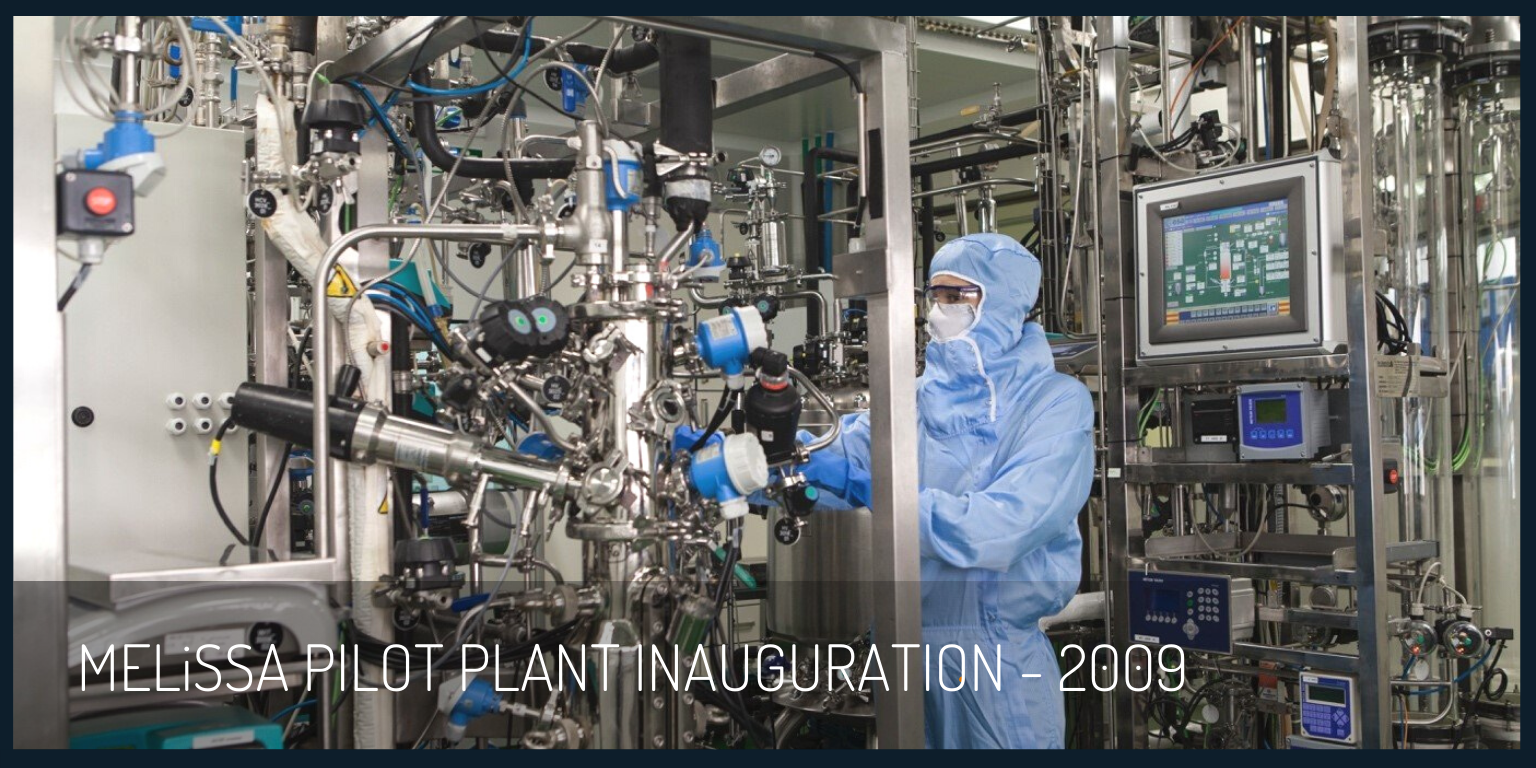 This week, we will be sharing key moments of the MELiSSA history on our social channels. It will be a great occasion to celebrate together 34 years of progress towards life in space.