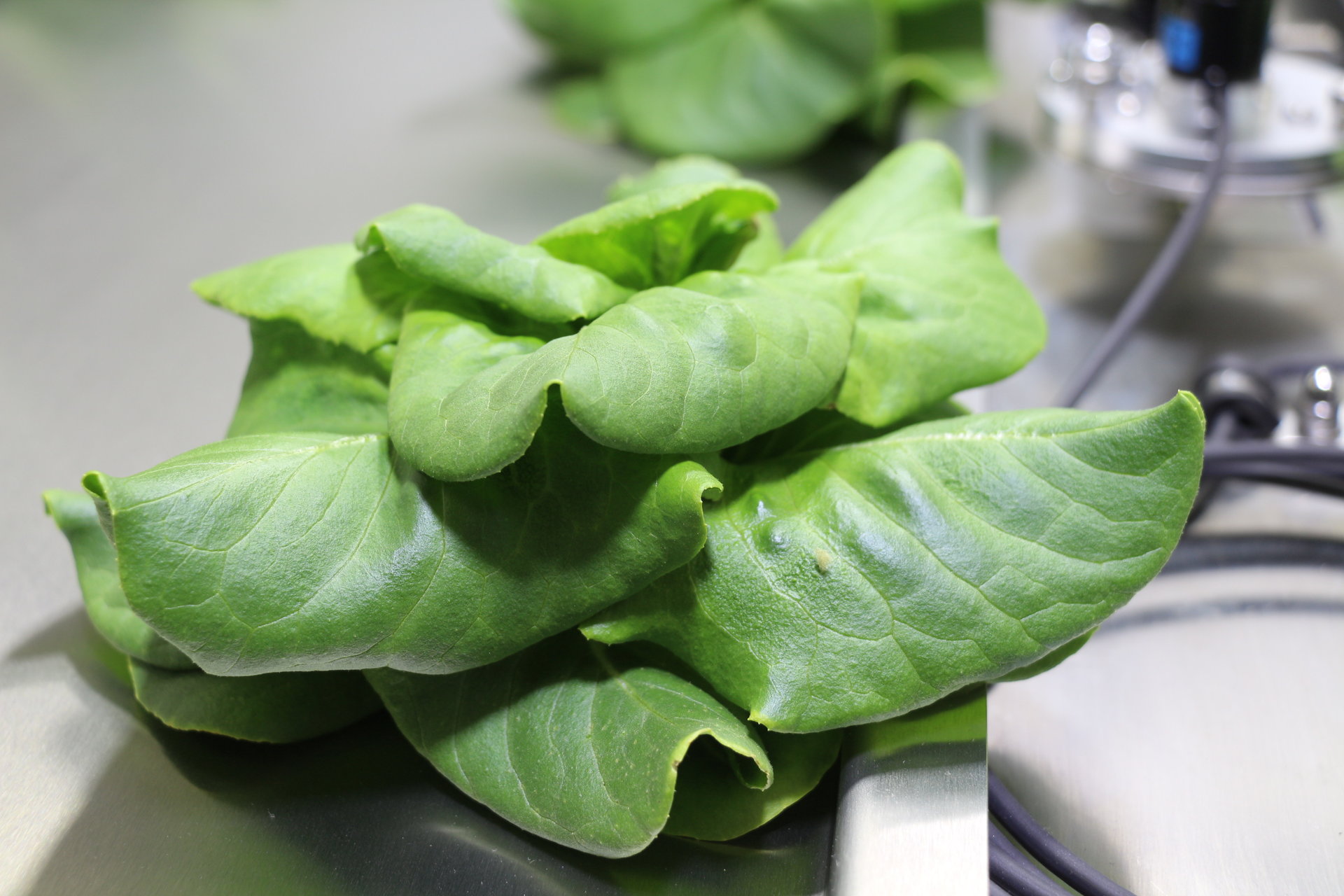 "Within the activities of “Phase 3 Ground Demonstration” of the ESA Programme MELiSSA (Micro Ecological Life-Support System Alternative), the project “Precursor of Food Production Unit (PFPU) – Phase A System Study” aims to design a modular food complement production unit for the cultivation of edible tuberous plants (i.e., potato and sweet potato) in microgravity. Specifically, the objective is to realize a demonstrator to be preliminary tested in ground conditions, in the view of successive spaceflight experiments in microgravity, on board the International Space Station (ISS) (Thales Alenia Space, 2014).

Within the entire PFPU demonstrator, three key modules are designed: the Root Module, the Nutrient Module, and the Microbial Contamination Control Module (Thales Alenia Space, 2014). Among these, the Root Module is the module physically maintaining the plant, accommodating roots and tubers, assuring the separation between the root zone and the aerial zone, and providing the capability to measure the environmental conditions in the rhyzosphere (e.g., temperature, moisture).

The aim of this paper is to describe the subsequent steps of design, realization, and ground testing of the Root Module prototype. Specifically, the hydrological characterization of possible cultivation substrates, the set-up of the water distribution system, and the validation test of the assembled prototype in a tuber-to-tuber growing cycle of potato plants are reported."